Dec 2010 Iceland - Geo Thermal Power Plants The pioneering Reykjanes Geothermal Power Plant in Iceland is now producing 100MWe from two 50MWe turbines. The plant uses steam from a reservoir at 290 to 320°C – the first time that geothermal steam of such high temperature has been used to generate electricity on a large scale.

The new plant is located on the Reykjanes peninsula, in the south-western corner of Iceland. Owned by Sudurnes Regional Heating Corporation, the plant was designed by Enex, a conglomerate from the Icelandic energy sector with wide experience in developing geothermal energy and hydropower. The two turbines started operation in May 2006 after testing and were formally brought on-line in December 2006. Five major geothermal power plants exist in Iceland, which produce approximately 24% (2008) of the nation's energy. In addition, geothermal heating meets the heating and hot water requirements of approximately 87% of all buildings in Iceland. Apart from geothermal energy, 75.4% of the nation’s electricity was generated by hydro power, and 0.1% from fossil fuels 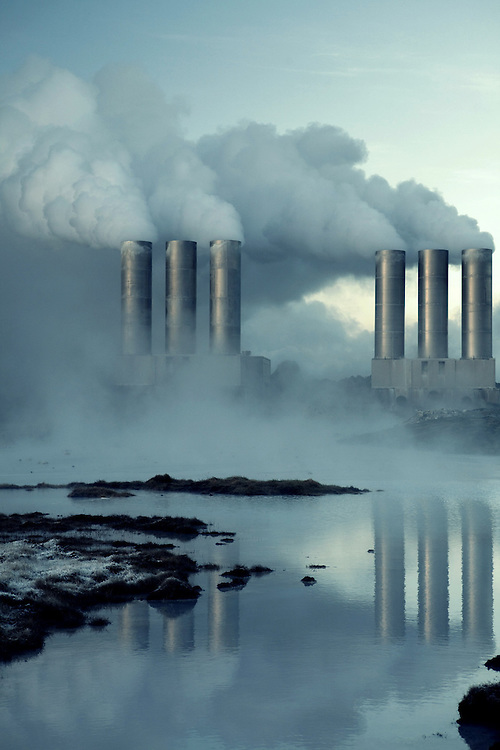