October 2009 WWF Everest -Llama Ddorggi - Buddhist monk Ghat Lama Dorjee is a Lama in Chaurikharka witness Dekcho - 1985 the army issued a warning last year 2008 that the Imja Lake was about to burst and everytone should be ready to evacuate. Foreigners are coming here to do a lot of research but they are not actually doing anything about it - they just study for themselves. The Lama also said that the rainfall pattern and the snowfall pattern has changed in the local area he cant say why that is but he has noticed the change. 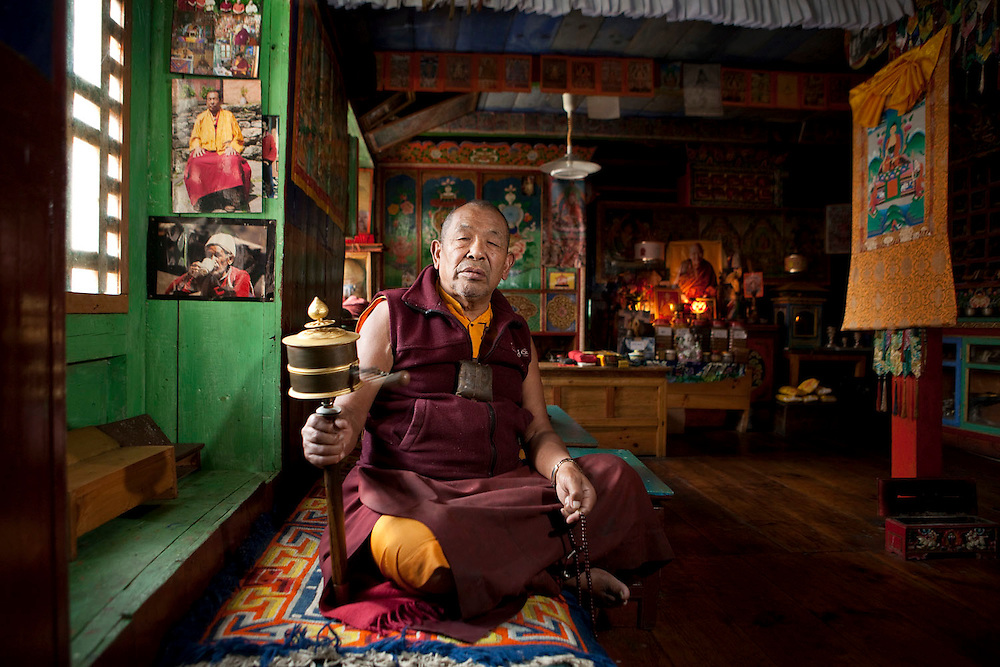